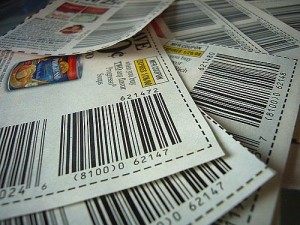 Wondering how the stores are reimbursed for their coupons? Check out this information:

You can also view a visual diagram of the coupon life cycle and check out an example of the coupon redemption policy for ConAgra Foods.