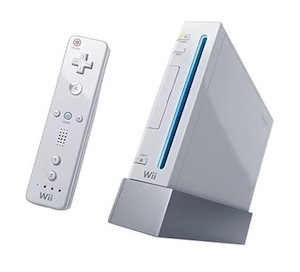 If you’re in the market for a new Wii, or know someone who is, here’s a deal you’ll definitely want to check out! Right now, Sears.com has marked down the Nintendo Wii console (new) from $199.99 to $139.97, and it ships for FREE!

You can try using code SEARS2011 to get an extra $5 off, but I’m not sure if it will work. This is the best price I’ve ever seen on a new Wii, so purchase sooner rather than later if you’re interested!