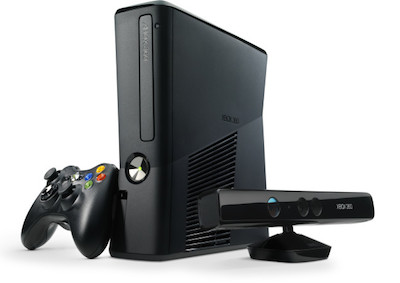 Wow! If you’re looking for a deal on an Xbox 360, don’t miss this amazing price. The Microsoft Store currently has the Xbox 360 4 GB Console with Kinect priced at just $179.99! Shipping is FREE as well.

These will sell out, so make sure to grab one now if you’re interested in the deal. The site is running slowly right now, so have patience. 🙂